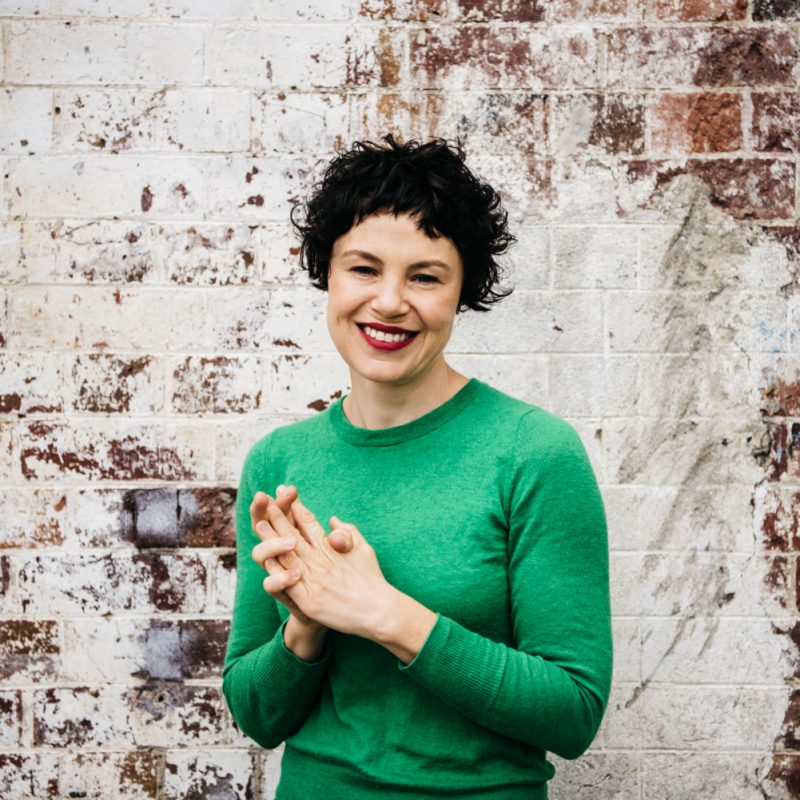 Josepha Dietrich’s book In Danger: a memoir of family and hope is published by UQP. 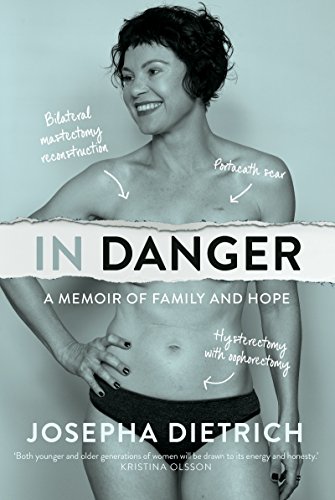 One woman's powerful story of how her mother's death saved her life.

My mother’s breast cancer was diagnosed when she was 45 and I was 21, an unwelcome third character in a story that, until then, had been ours. Just the two of us, friends and confidants, two moons circling each other. We shared everything. From that day onwards my adult life was shadowed by the disease. It emerged every two to three years. Mum conceded to surgery but not to the chemicals. She sought solace in alternative therapies: Vitamin C infusions, a German non-chemical chemotherapy, psychic surgery and psychological work. They didn’t save her. But my mother’s death saved me. Four years after I buried her, my mother’s cancer reared up in my own body. The minutiae of her experience – doctors’ waiting rooms, hospital stays, waking up after a general anaesthetic with her breast off and a purple slash, the weighted realisation that her doctorate would never get submitted, the reckoning of a life – clawed deep into my own cells. Yes, I thought then, we did share everything. Except for this: by then I had a child of my own, and I refused to share my mother’s choices. Instead they galvanised me. I would fight for life with every piece of medical ammunition available. Chemical, surgical, atomic. In the end I had every female organ removed that could generate cancer, apart from my brain. I’m standing, still. 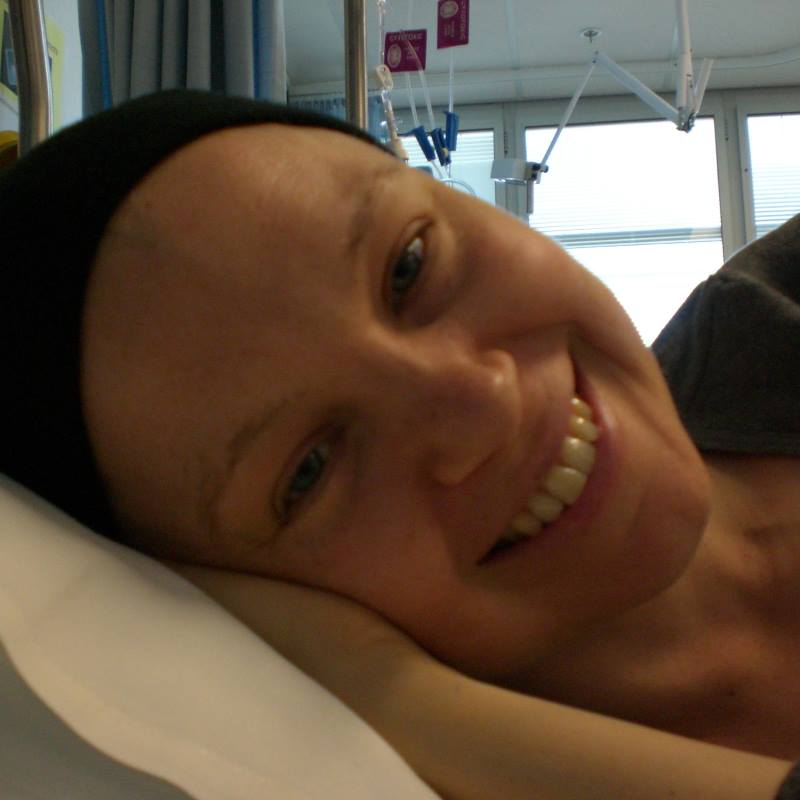 Josepha (Josie) Dietrich is an English emigrant to Australia. Her academic background is in … END_OF_DOCUMENT_TOKEN_TO_BE_REPLACED